As a user of a Linux-based operating system, I always envied macOS users for the choice of productivity tools available on their disposalI believe I've achieved comparable results on my elementary OS install, and I want to share the tools I'm relying on on a daily basis.

As a user of a Linux-based operating system, I always envied macOS users for the choice of productivity tools available on their disposal, with tools like Alfred , TextExpander , Bear , Keyboard Maestro , OmniFocus and so forth. I believe I've achieved comparable results on my elementary OS install, and I want to share the tools I'm relying on on a daily basis.

I have a lot of respect for Slingshot, a default launcher for elementary OS. It has some features that I really miss when I'm not behind my favourite desktop environment, most notable of which are:

Ulauncher takes it a step further, similarly to how Alfred does it on a macOS. Sure, I can launch applications using it, but I can also install plugins for it that allow me to quickly reach many, many functions. Some examples include:

Depending on your needs, it can do a lot more, like launch VSCode projects , manage Docker containers , calculate hashes , search through Jira , do an IP lookup , convert units , look for a password in Bitwarden or LastPass and on and on and on.

I use a combination of the two. I use the default launcher for launching apps and doing some calculations, and I use Ulauncher to do so much more.

Unfortunately, none of these solutions have something similar to Alfred's Workflows , but you can create your own Ulauncher extensiosn or launch scripts written in your preferred scripting language.

I don't think any to-do app available on Linux comes even close to being as beautiful and feature-packed as Planner. Just look at how pretty it is! 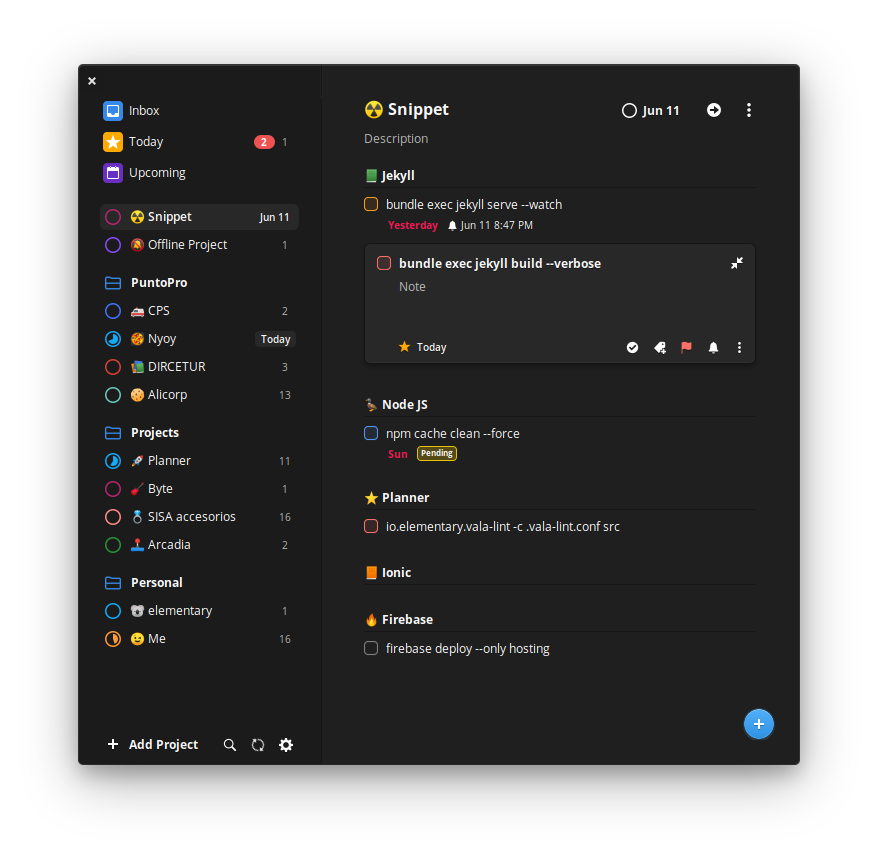 Your projects can be organised into folders, and your tasks can have labels, deadlines, reminders, and so on. Tasks can be organized into projects, sections, and have sub-tasks. You can sync them with Todoist to have them available on more devices, but you don't have to.

One killer feature for me is that I can have a keyboard shortcut that toggles the quick add window, allowing me to add a new task pretty effortlessly regardless of which app I'm using.

For text expansion, I use a cross-platform tool written in Rust called Espanso . Regardless of what I'm typing, I can define shortcuts that convert something easy to write in something that takes more effort. For example, I can type :date in any text field and it will be swapped by today's date when I press the space bar.

I can define custom text replacements by simply adding two lines inside a YAML file (~/.config/espanso/default.yml):

It can also use a trigger to return an output from a script or a shell command, though I have yet to find a use case for that. You can also configure a shortcut to trigger a passive mode , which will select everything in the current text field and expand it if it finds any triggers you've defined.

I've tried many solutions for note taking over the years, like keeping my notes in Markdown files, Notion , and Inkdrop . That all ended when I found out about Obsidian . It's my go-to note taking system ever since it launched in public beta and I can't see myself using anything else for the foreseeable future.

A few months ago I wrote about why I do(n't) keep my notes in Markdown. In it, I emphasized a certain set of problems I've experienced whenever I wanted to keep my notes inside of a folder full of Markdown files:

The first two are instantly solved by Obsidian out-of-the-box. GitJournal solved my third one, and I've solved the last one by adjusting the script I've outlined in the previous article.

Now I can truly keep all of my notes in one place and sync them between devices however I want to. I can also generate a handy graph showing various links I've created between my notes: 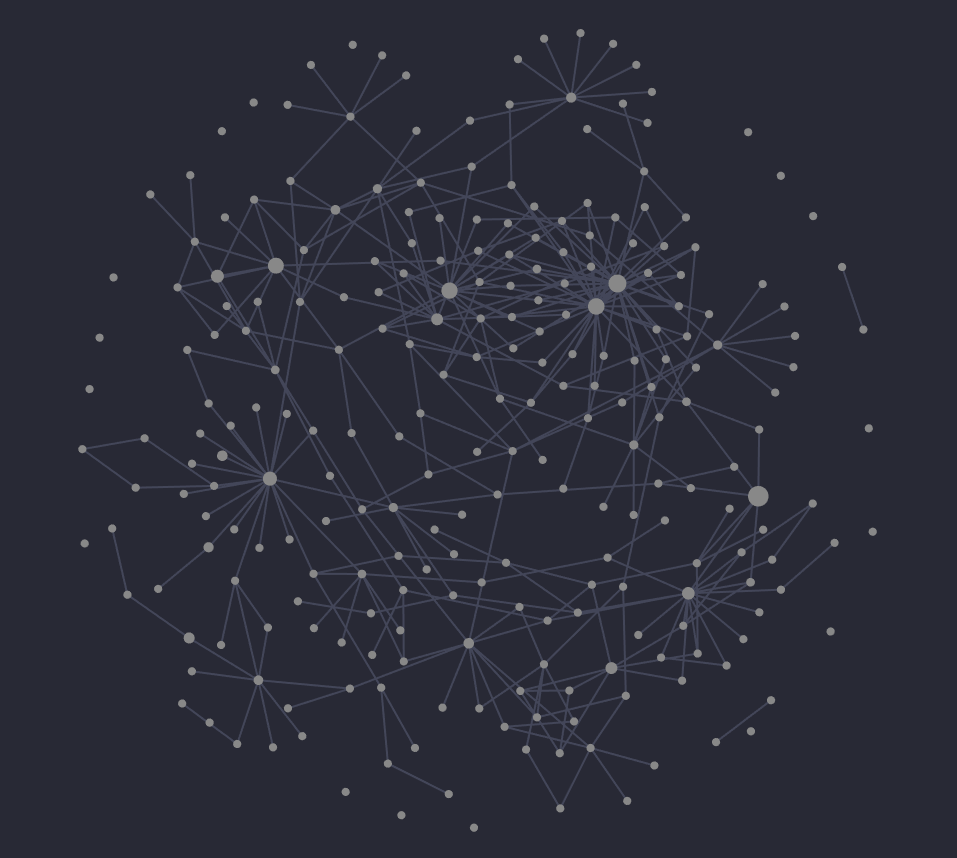 If you know of a similarly useful Linux-based productivity tool or are building one, please let me know on Mastodon / Twitter, as I'd love to be one of your first users. I'm not an open source purist and I'm more than willing to pay money for something that will truly improve my daily workflow.

Buy Me a Coffee
Aleksandar Todorović

Mozilla/Firefox should offer a subscription-based pack of services